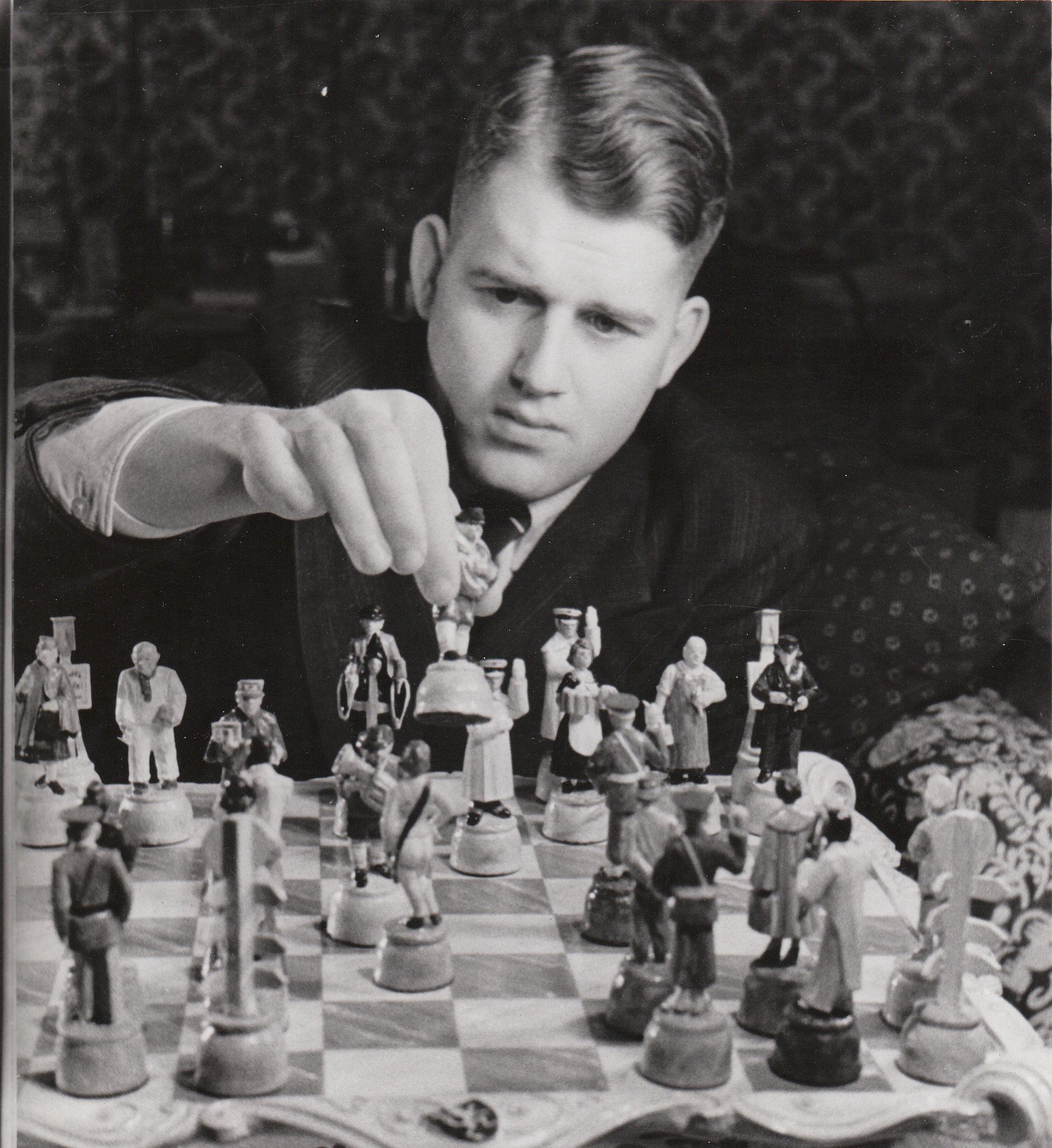 “German grandmaster Wolfgang Unzicker loved to tell jokes, even at the most inappropriate occasions. He would often start telling one immediately after a chess game, while he and his opponent were still signing the scoresheet.

Once he tried doing that after a game against Vasja Pirc. He started with the customary: ‘Excuse me, grandmaster, but did I ever tell you this joke..’